There is confusion among astrologers between tropical  Venus and sidereal Shukra. The shiniest of all celestial entities in the evening or morning sky, Shukra is represented by shades of sparkling/ resplendent white (diamond). However, the a ttributes of Venus and Shukra have been in a flux, with both tropical and sidereal attributes becoming merged within contemporary astrological predictions.  While tropical (Western) astrologers consider Venus to be the source of positive femininity that brings abundance, fertility, money, luxury, and pleasure (both food and sex); Shukra in sidereal, Indian astrology is more complicated. The experience of Shukra is not always positive, as Shukra is the chief mediator of relationships -- and he can mediate in both ways -- love and war. His role is hence limited and akin to technology, though he (unlike Mercury) is not interested in technology per se. Shukra is masculine but passive, and is an advisor to the  asura s, who are also passive and sluggi
Post a Comment
Read more 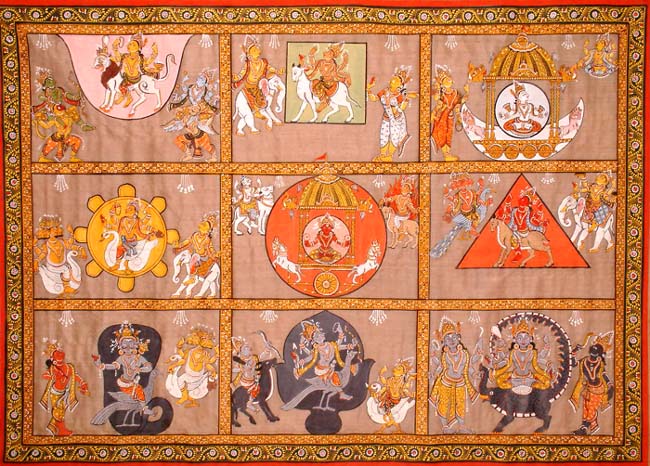 Is Indian Astrology 'Scientific' and/or 'Vedic'? A personal take on why I don't think so! 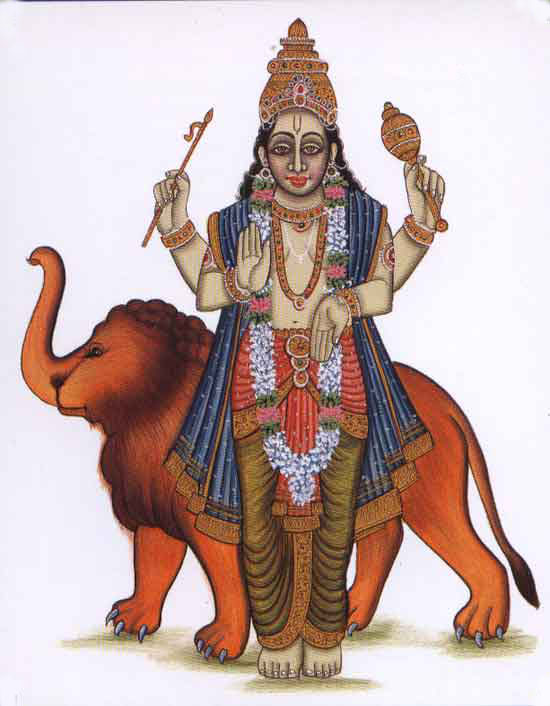 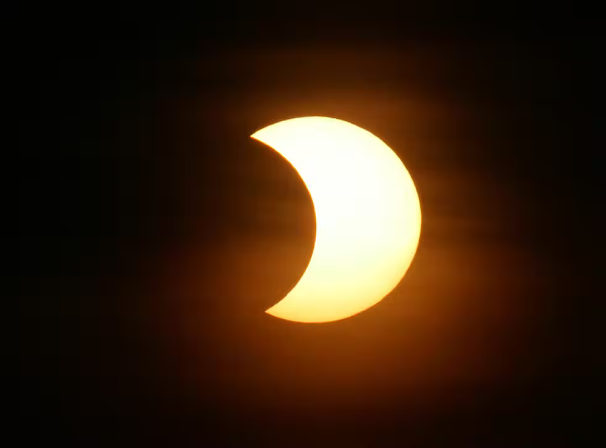 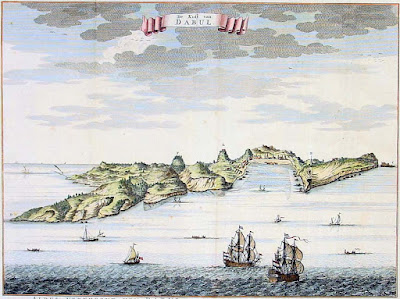 This was Dabhol after all, and rats were part of it!

Deepra
Deepra Dandekar is a historian and anthropologist of South Asia, currently living in Germany.